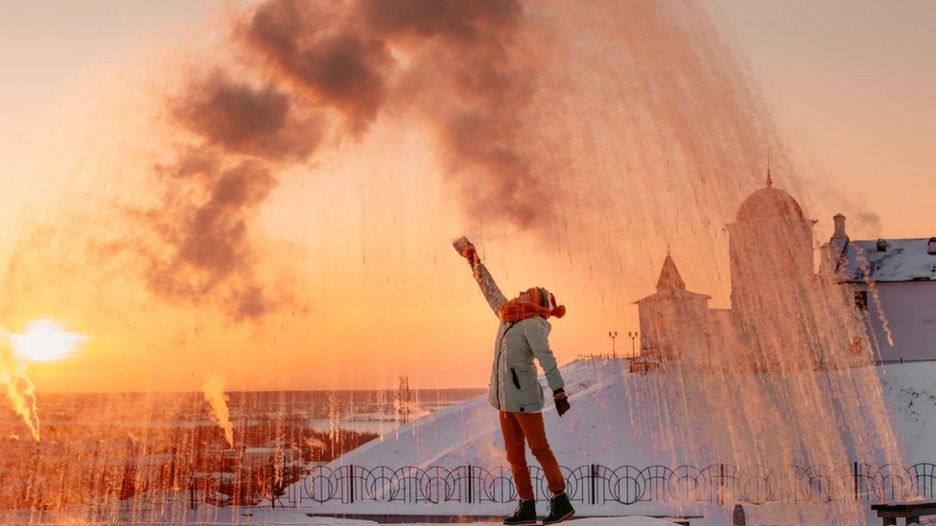 Temperatures of -40C (-40F) and -50C (-58F) in parts of eastern Russia haven't stopped people getting out and having some fun in the snow and ice.

According to the state news agency TASS, current temperatures in Russia are much colder than average for the time of year.

Unsurprisingly, the trick of throwing boiling water in the air and watching it turn into ice - which was popular in North America during the polar vortex - has become a trend. People across the country have been taking part in the "Dubak" challenge, which is Russian slang for bitingly cold weather. 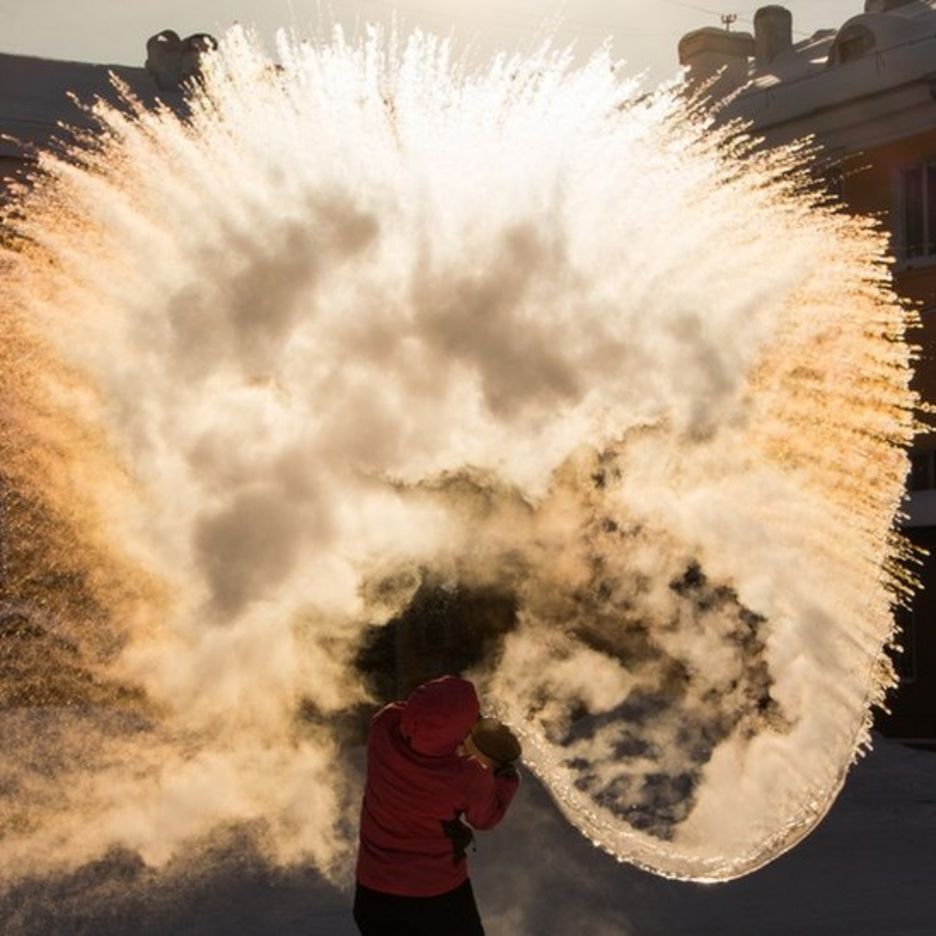 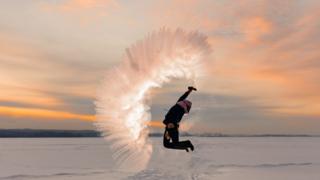 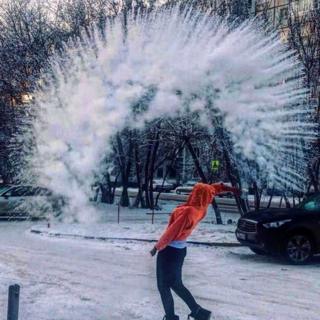 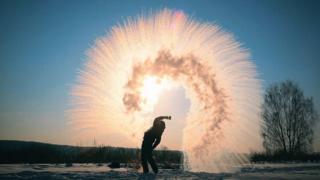 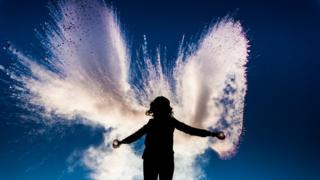 Just a word of caution it can be dangerous to throw boiling water into the air in any direction.

How can we address the needs of digital learners?