What are the big international trends coming over the horizon that are going to affect education systems around the world?

Andreas Schleicher, head of education for the OECD economic think thank and in charge of the international Pisa tests, sets out the biggest social, economic, political and technological questions being asked of schools around the world.

1. Wealth gap versus social mobility: The gap between the richest and poorest is widening, with more intense pockets of extreme privilege and deprivation. This inequality ends up on the doorsteps of schools. In OECD countries, the richest 10% have incomes 10 times greater than the 10% poorest.

Such division is one of the biggest challenges for education systems. How will such economic inequality be balanced against calls for schools to offer fair access to opportunity? 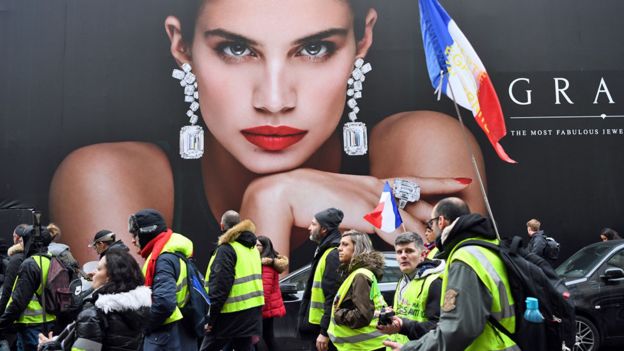 2. Rise of the Asian consumer: It might not be shared evenly, but there is rising affluence, particularly in Asia. The global middle class is getting bigger - and 90% of the new entrants will be in China and India. How will the global economy change when the most educated populations are from Asia, not North America and Europe?

What values will these newly-wealthy consumers want from their schools? Will universities be ready to expand to meet a much bigger demand? 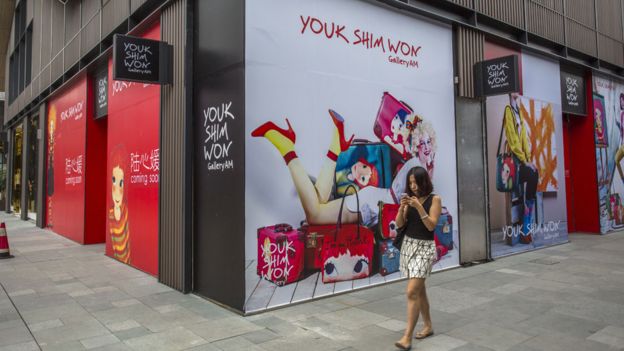 3. Migration on the increase: There are a lot more people on the move, with Asia replacing Europe as the most popular destination for migrants. This mobility brings cultural diversity and the energy and ambitions of new arrivals, but it also brings challenges.

How should schools support pupils arriving from around the world? What questions does it raise about identity and integration? Will schools have a bigger role in teaching about shared values? 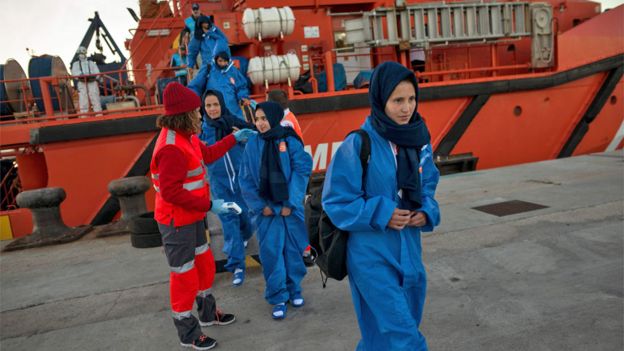 4. Show us the money: Funding pressures will be a big issue for education systems. There will need to be long-term spending decisions on schools, particularly when demands and expectations are rising. Who should pay for more students going to university? And what happens when funding levels have to be cut?

Individuals will also need to learn the financial risks of sudden economic shocks or long drawn-out recessions, particularly when household debt is rising.

5. Learning versus the echo chamber: Digital technology can connect people as never before, building links between countries and cultures. Or at least that's the theory. It can also make the world more volatile and uncertain. It encourages democracy by allowing voices to be heard, but then it concentrates unprecedented amounts of power in a small number of hands.

When news and information is customised for us by algorithms, it can leave people only hearing like-minded opinions, insulated against opposing views. How will schools and universities navigate a more open approach to ideas? 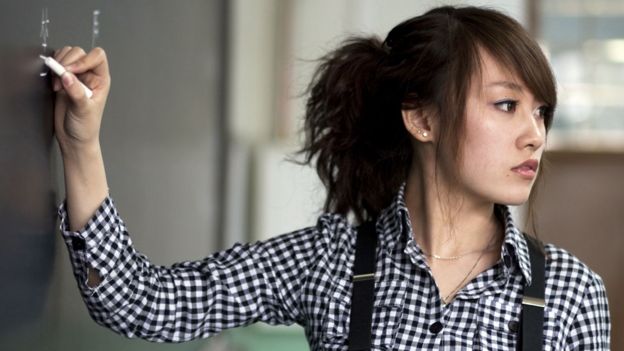 6. First class humans or second class robots?: There have been plenty of warnings about artificial intelligence threatening jobs. But education systems will need to equip young people with the skills that can be adapted and updated for a changing jobs market.

There will be far-reaching questions about how to develop human talents that can't be replicated by machines. How do we make sure that human qualities such as imagination, a sense of responsibility and emotional awareness are harnessed alongside the processing power of artificial intelligence? 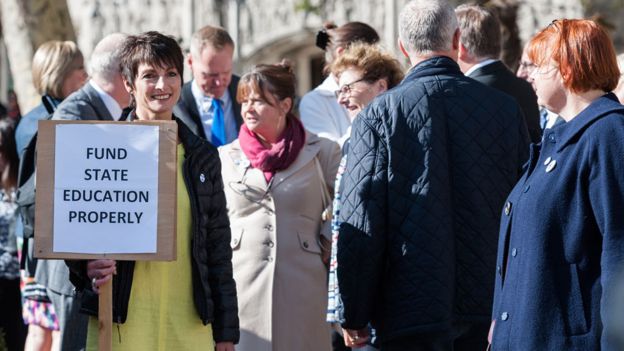 7. Lessons for life: Life expectancy is increasing and a less predictable jobs market means adults are increasingly likely to need to re-train. Much more attention will have to be paid to lifelong learning, so that people are equipped to change jobs and for a much longer retirement. Since 1970 the average number of years of retirement in the OECD has risen from 13 to 20 years.

These decades have seen big changes in the workplace and a disappearance of a "job for life". But at present, those who need adult education and training the most, the low skilled, are currently the least likely to receive it. It's a problem that's too often been ignored, but it will become increasingly important for people's skills to be aligned with the jobs available.

8. Online or offline?: The internet is an integral part of young people's lives. In some countries the amount of time spent online by 15 year olds has effectively doubled in three years. Many teenagers say they feel bad if disconnected from the internet.

But education still has to come to terms with this permanent online presence. What part should it play in learning? How can its negative impacts be reduced, such as cyberbullying or loss of privacy? 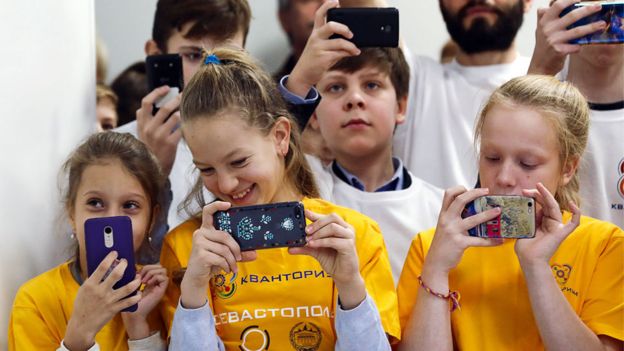 9. Teaching values. Everyone expects schools to teach values, but in an increasingly polarised world who decides which values should be taught? The digital world has allowed more people to voice their opinions, but this is no guarantee they can access reliable and balanced information, or be willing to listen to others.

How can citizens sort fact from fiction? How should schools teach the difference between opinion and objective information? Is it the job of schools to be politically neutral or to promote specific ideas or ways of thinking? And what kind of civic virtues do modern democracies require? 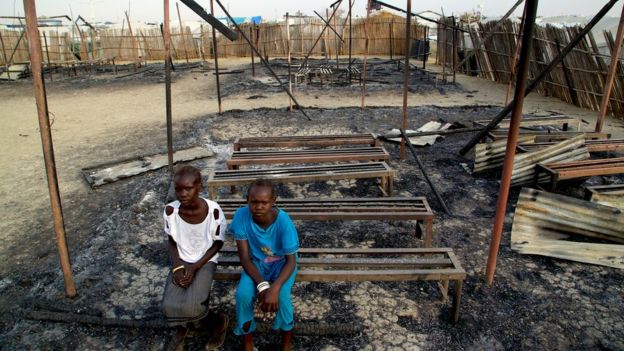 10. Not even at the starting point. For hundreds of millions of the world's poorest children, particularly in sub-Saharan Africa, these issues will be irrelevant, because they do not even have access to school places or are in schools of such low-quality education that children leave without even the most basic literacy or numeracy.

Despite global pledges and warnings about the social and economic waste, the UN says there are about 260 million missing out on primary and secondary school.

Tennis superstar Novak Djokovic wants to prevent childhood traumaEnd of 'snow days'? US schools use e-learning in bad weather'Surgeons flipping burgers': Make better use of the skills of migrants, says UN Worst year for school shootings in United StatesSoros university 'forced out' of BudapestUniversity in Iraq rebuilds after 'dark age' of IS occupation